Young Entrepreneurs Who Became Millionaires in Their 20s 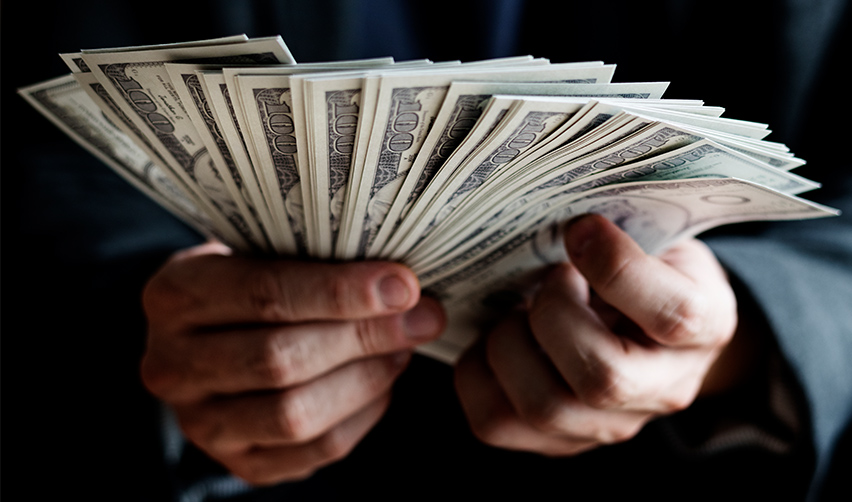 Becoming a millionaire before you turn 30 is an exciting goal! Thanks to unprecedented opportunities, technology, and entrepreneurship programs, that goal is not impossible. Many of the twentysomething millionaires listed below started their enterprises while still in their teens.

While reading this list, notice what all these inspiring young entrepreneurs have in common. Motivation. Drive. Passion. A can-do attitude.

The Kantner Foundation celebrates the spirit of young entrepreneurship, and we can’t wait to see what you come up with after meeting these successful hotshots!

For fans of romantic comedies, Meet Cute is the podcast. Every month it features a rom-com told in several 15-minute episodes, featuring diverse casts and characters. The show’s founder, Naomi Shah, launched the podcast in January 2021 when she was just 25. Her motivation? A love of romantic comedies, but a lack of characters who looked like her, the daughter of Indian immigrants. Shah has big plans for her podcast, which already has over 300 episodes written, to become the top rom-com destination for people of all backgrounds.

The problem: you want to take care of your skin while saving time AND saving the environment.

While taking business classes in college, Ms. Steenbakker knew there had to be a greener alternative to the disposable cleansing cloths she saw on the market. So she developed her own brand of facial and body wipes, made with sustainable materials and biodegradable packaging.

When you think of millionaire young entrepreneurs, “chicken nuggets” may not be the first thing that comes to mind. And yet, Pasternak combined his interests in both tech and sustainable nutrition to create what he calls, “The most advanced chicken nugget on the planet” when he was just 18 years old. His nuggets are entirely plant-based, cholesterol-free, and contain more protein than animal-based nuggets. And he’s always looking to “upgrade” his product.

We love reminding young entrepreneurs that they should follow their passions when starting a business. And that’s exactly what Drazan did when she created her company, MiResource, a site that connects people to the mental health care they need. Inspired to action by her sister’s death by suicide, she knew that the mental health care system in the U.S. was confusing at best. Her mission became to create a way for people to get the care they need quickly and easily.

Speaking of mental health needs, meet Corine Tan. While interning at her parents’ staffing company, Tan noticed that employees tended to hide their emotions to an unhealthy degree. At 19 years old she created Kona, a Slack extension that keeps track of employees’ mental health. Every day, Kona checks in to see how people are feeling and what team morale looks like. Through her app, Tan helps businesses stay ahead of member burnout, making happier, more productive team players.

His café — which now boasts several locations around Dallas, TX – is dedicated to hiring and helping teens and young adults as they exit the foster care system and enter adult life. Reihani works hard to teach entrepreneurial skills to others so they can build careers of their own. All while serving up delicious coffee creations.

Achieving the American Dream is not a straightforward (or easy) path for everyone. That’s something Athena Kan noticed when she watched her immigrant father struggle to maintain a day job so he could afford night classes that would help him get a better job. She and her two friends Wang and Aspandiar founded Dreambound to help pay for the classes it takes to get certified for skilled jobs. Dreambound offers career coaching and help with job searches for their students.

Thanks to these three young entrepreneurs, the American Dream has become a reality for many more citizens.

–> Young entrepreneurs in their 20s aren’t only becoming millionaires. Here are a few under-30 billionaires!

Not many twentysomethings can say they found a company that is now a household name. Yet here they are.

You probably already know this, but DoorDash connects customers and restaurants/stores via Dashers, independent drivers who pick up and deliver food. But did you know that ProjectDash donates meals to those in need? It’s yet another example of Gen Z’s fantastic ability to combine entrepreneurship with giving back.

John Collison was only 19 when he and his brother Patrick created a new system for online payments in 2009. As of 2020, the company was work over $7 billion, with Collison’s net worth alone estimated at over $11 billion, making him one of the wealthiest people in the world.

Social media trends come and go, but as of September 2021, Snap – the parent company of SnapChat – is still worth nearly $14 billion. Evan Spiegel launched the company in 2011, and by the time he was 25 he had become a billionaire. Every day, a quarter of a billion people use SnapChat to send disappearing photos to friends and family. And the company is always looking for ways to grow and improve.

While making bucketfuls of money may not be your primary goal, these young entrepreneurs prove that you can give back to your community while becoming a millionaire. Or billionaire! Social entrepreneurship has never looked so welcoming, so hopeful – and so lucrative. 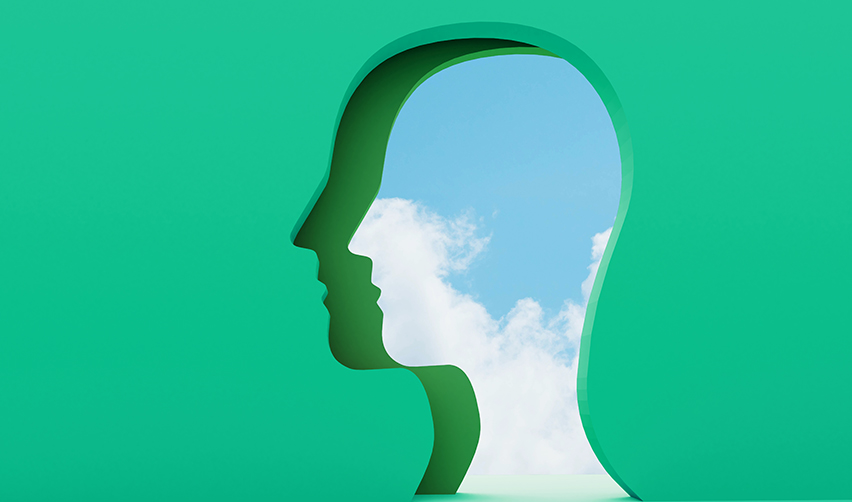 We’ve never heard anyone say that being a teenager is easy. Or that starting and running a business is easy. Combine those two things as a young entrepreneur, and you’ll certainly be challenged! There’ll be detours on your entrepreneurial journey. There’ll be challenges and obstacles. You’ll have to step outside your comfort zone more than … 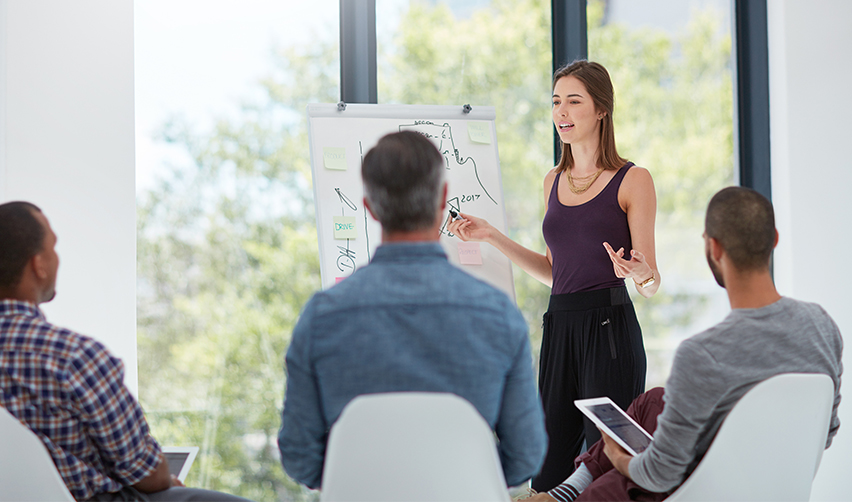 Do These 8 Things Before Pitching to a Venture Capitalist

Do These 8 Things Before Pitching to a Venture Capitalist »