Should You Join a Startup? Pros and Cons for Young Entrepreneurs 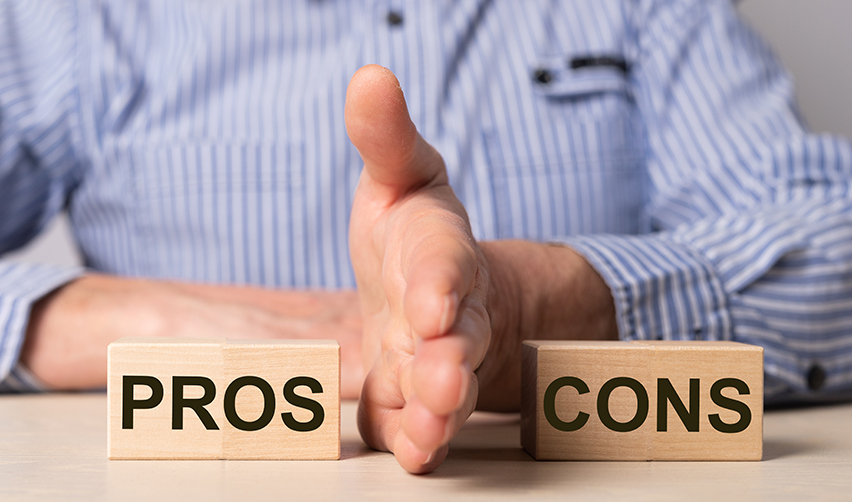 Who says that being a young entrepreneur means you have to do all the work yourself? There’s no law out there forcing you to come up with an idea and launch a startup yourself. You have unique skills and talents that might be better suited to joining an established startup. But how do you know if joining another startup is right for you?

For those who might not know, a startup is a brand-new business. Someone, or a team of someones, have come up with a unique product or service, or a new way of doing something. Startups look to fill a void in a certain field or solve a problem in a whole new way.

Before you accept an offer to join a startup – or offer your skills to one – weigh the pros and cons. Joining a startup isn’t for everyone. But it may be just the thing you need!

This is the time when young entrepreneurs like you are getting started. Business plans are being written, marketing strategies are being discussed, and financing is…still in the future. Everything is shiny and new, with nothing but potential ahead.

When considering joining an early-stage startup, you’ll need to ask a lot of questions. What is their plan for financial backing? What will the structure look like? What do they expect from you? What are their goals?

If you love creating order out of chaos, joining an early-stage startup might be a good fit for you. Most young entrepreneurs are perfect fits for early-stage startups because they’re full of energy and ideas. You’re not yet stuck in other ways of doing things. Your dream is to break the mold, disrupt the status quo, and launch something the world hasn’t seen before!

However, chaos isn’t for everyone. Those of you who depend on a preset structure might find it overwhelming to join an early-stage startup. Or maybe you don’t have the kind of time needed to help get one off the ground. These aren’t character flaws. Knowing yourself means you avoid setting yourself up for failure and disappointment.

At this stage of the game, the startup is up and running. Profits aren’t pouring in, but the company is out there. The legs may be wobbly as they learn to walk, but they’re definitely standing up. There’s a website, advertising, and even a few customers.

By this point, the founders and leaders of the startup are learning how to adjust their marketing plans and online presence as they go along. They’re starting to gather information on how their message is being received and gathering customer feedback.

For those young entrepreneurs who follow the principle of “seeing is believing,” this stage might be right for you. Much of the risk has been overcome. The business has customers. If you’re receiving an offer, that means there’s a specific role someone believes you can fill. If you’re asking to join, that means you feel good about the company’s direction and momentum.

However, maybe you don’t like the idea of being the noob. Maybe the existing employees are too cliquey. Or maybe even a mid-stage startup isn’t established enough for your comfort. All of these are valid reasons not to join a startup at this stage of the entrepreneurial journey.

By now, the company is pretty well established and will probably drop the “startup” label soon. Things are running smoothly, though adjustments are still being made as they go along. There’s a solid customer base, employees with defined roles, and some profit coming in.

Some young entrepreneurs truly crave structure. If you’re one of them, then a late-stage startup is for you! No need to reinvent the wheel here: everything is set up and all you have to do is step inside. You know what’s expected of you. The leadership structure is clearly defined. You’re secure and comfortable.

For adrenaline junkies, though, a late-stage startup probably isn’t a good match. You’ve missed the excitement and potential of the company’s early stage. You won’t have as much input. And you’ll likely be seen as just a regular employee, rather than a partner in running the company.

Whether or not you join a startup depends entirely on your disposition. Have an honest conversation with yourself and think about your personal entrepreneurial goals. Joining a startup is a commitment. It’s a responsibility. Don’t take this lightly. If none of the startup stages feel right to you, you’re better off building your own startup from scratch.

However, if you do decide that joining a startup is the right move, make sure you ask lots of questions. Know what you’re getting into. Know where you fit in. Why you? Why now? Why this place?

Whatever you decide, know that you’re still a wonderful young entrepreneur with a bright future! 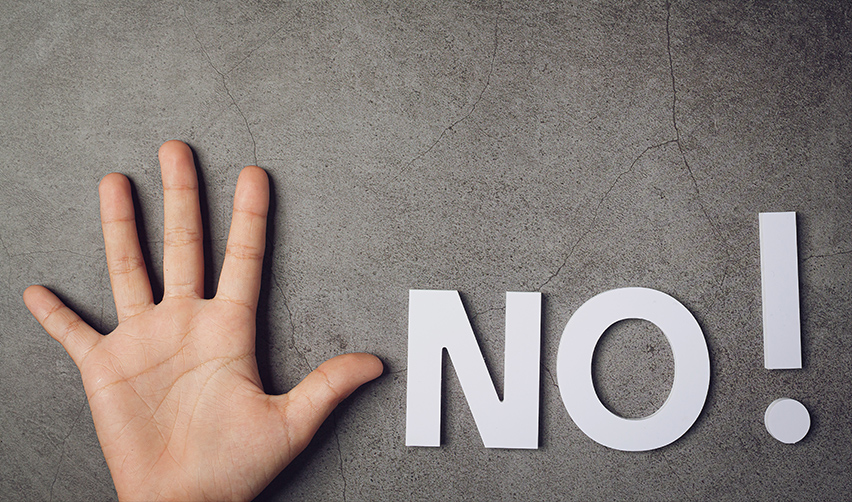 Should You Ever Take ‘No’ for an Answer? (Sometimes. Here’s When and Why.)

We all know that in everyday life there are times when you need to take “no” for an answer. Learning how to respect boundaries and walk away is crucial for being a decent human being in this world.    Young entrepreneurs, though, are constantly told that they should be persistent and driven to be successful. Even …

Should You Ever Take ‘No’ for an Answer? (Sometimes. Here’s When and Why.) » 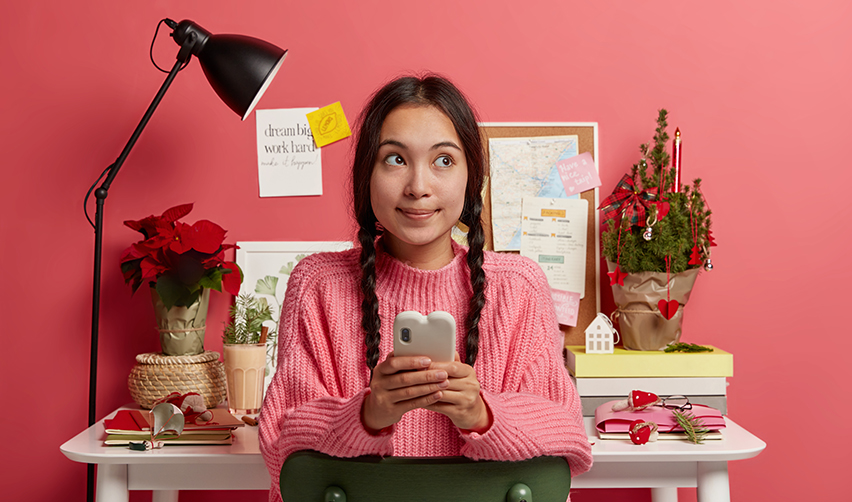 10 Businesses Young Entrepreneurs Can Start for Free (or Almost Free)

There’s that old saying, “It takes money to make money.” But how do you start a business if you don’t have money? It’s one thing if you’re an adult who has already been in the workforce for a while. They might have savings or credit cards they can use to start up a new enterprise.  …

10 Businesses Young Entrepreneurs Can Start for Free (or Almost Free) »